Reception have started their PE sessions focusing on functional movement and manipulative skills such as rolling. The children will continue with this after half term.

Both year 1 and 2 have been developing their manipulative skills including rolling, throwing and catching. They have started to apply these during games.

Lower KS2 have improved their sending and receiving skills, using a variety of passes such as chest, bounce and shoulder pass. They have begun to select and apply these skills during small sided games.

Upper KS2 have developed their tactical play using different formations, creating space and have evaluated themselves to improve.

Next term KS2 will be moving onto Net and Wall Games. 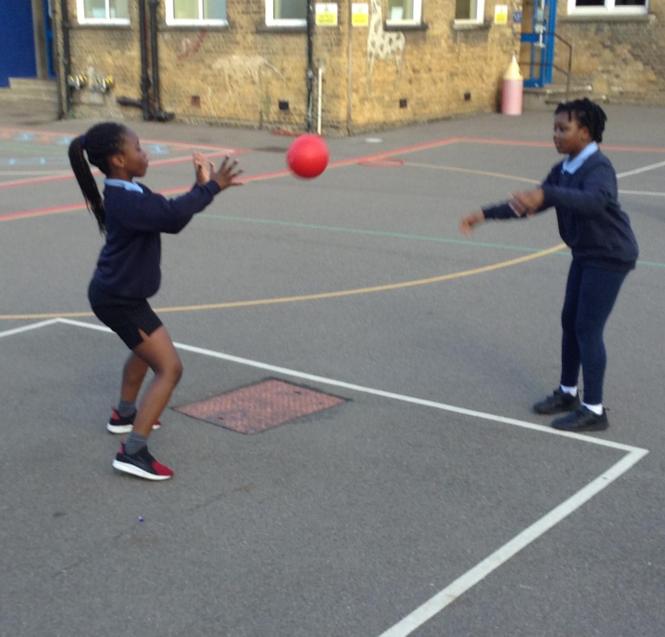 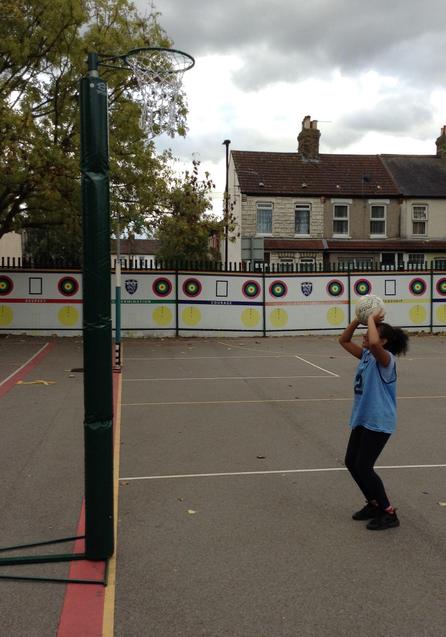