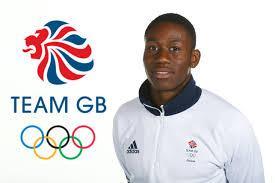 Ojie Edoburun (born 2 June 1996) grew up in Edmonton, Enfield, North London and is a former pupil of Brettenham Primary school. He is a British track and field sprint athlete who competes in the 100m and 200-meter dash events. He competed at the 2013 World Youth Championships where he won a silver medal behind China's Mo Youxue in a then career best time of 10.35. 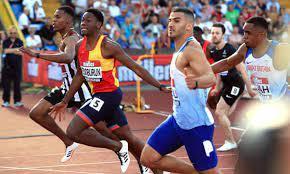 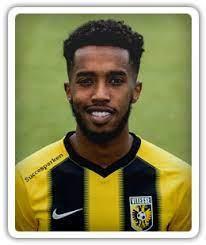 Mukhtar Ali, whose parents are Somali, moved to Edmonton, London when he was an infant. He is a former pupil of Brettenham Primary school and at a young age while at Brettenham was scouted to play for Leyton Orient. Mukthar then joined Chelsea aged eight. The only player to appear in every game in the club’s victorious 2015-16 UEFA Youth League and FA Youth Cup-winning team, with 42 appearances in all competitions he was the second-leading appearance maker in the academy and was also nominated for International Somali Sportsman of the Year. He followed the path of many Chelsea products, joining Dutch side Vitesse on loan.

On 29 January 2017, Mukhtar  joined Vitesse on loan for the remainder of the 2016–17 campaign. On 19 February 2017, Mukhtar made his Vitesse debut in their 1–0 home defeat against Ajax, replacing Marvellous Nakamba in the 84th minute. On 4 February 2017, he played his first match for Jong Vitesse against SV Spakenburg. Mukhtar went onto appear in five more league games during his loan spell.

On 17 July 2017, Vitesse permanently signed Ali on a three-year deal.

On 31 August 2019, Al-Nassr signed Mukhtar Ali on a one-year deal from Vitesse.

Being of Somali origin, Mukthar represented England at both under-16 and under-17 level, however, pledged his allegiance towards the Saudi Arabia national team and made his senior debut on 7 October 2017 against Jamaica. This was possible based on the player's assertion that he was instead born in Jeddah, Saudi Arabia.

Mukthar will play football for Saudi Arabia in the next Olympic Games in Tokyo. All at Brettenham are proud of Mukthar and his achievements and  want to wish him all the best at the games and in his career. 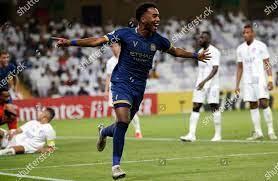 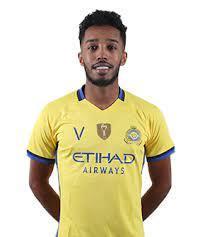 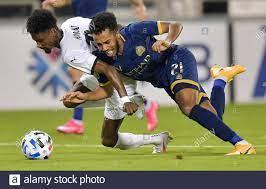 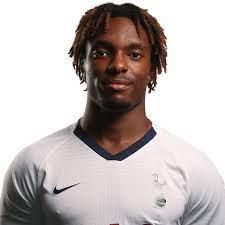 Born in Edmonton, Enfield and of Jamaican descent, Kazaiah attended Brettenham Primary School and played for the school football team. He then went onto Winchmore senior school and was in the youth programme at Leyton Orient until Tottenham signed him on 1 July 2015.

He represented Tottenham in youth level competitions and played in the EFL Trophy against AFC Wimbledon and Barnet. On 6 December 2017, he made his competitive senior debut for the club, coming on as an 88th-minute substitute for Dele Alli in Spurs' final Champions’ League group game against APOEL Nicosia, a 3–0 win at Wembley Stadium.

In the January 2019 transfer window, Kazaiah went on loan to Sunderland for the remainder of the season. He made his EFL League One debut on 2 February 2019, in a 1–0 home win over AFC Wimbledon, as a 59th-minute substitute for Charlie Wyke. Kazaiah scored his first senior goal on 3 April 2019, in a 3–0 away win against Accrington Stanley.

In August 2019, Sterling went out on a season long loan to Doncaster Rovers. He scored his first goal for Doncaster in an EFL Trophy tie against Lincoln City on 3 September 2019.

After the Doncaster deal was cut short due to injury, Sterling signed for League 2 club Leyton Orient on a six-month loan.

On 9 October 2020, Sterling joined Southend United on loan. He scored his first goal for the club on 10 November, in an EFL Trophy tie against Colchester United. On 5 January 2021, Sterling returned to Tottenham, after his loan at Southend ended.

On 1 February 2021, Sterling joined Scottish side Greenock Morton on loan until the end of the season.

On 4 October 2021, Sterling made his debut for Isthmian League Premier Division side Potters Bar Town, providing an assist before the game was abandoned.

On 28 February 2022, Sterling made the move to the United States, signing with third-tier USL League One side South Georgia Tormenta. 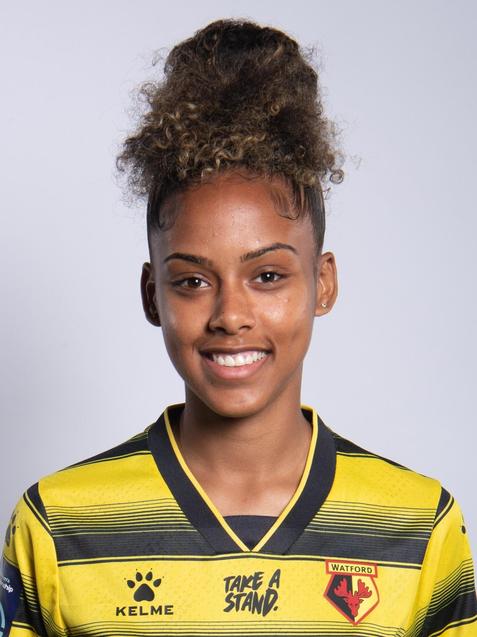 Ronnell  was born in Edmonton Enfield in June 1999. She attended Brettenham Primary School, even at a young age, her footballing  talent was noticed by the PESS leader and coach Adam Hart.

From joining the Tottenham Hotspur Ladies at the age of 8 to being part of the historic team that won promotion to WSL2 – North London has always been her home ground, she has also  played at Tottenham's new ground.

Ronnell joined Watford as a centre back ahead of the 2020/21 season and after shining with the Development Team, has now established herself in the first team squad.

She made her debut at Vicarage Road against Charlton Athletic in October 2021 and has become  a regular  part of the senior set up since then.

We wish Ronell all the best in her future career

Unfortunately not the ones with chocolate chips.

Some cookies are necessary in order to make this website function correctly. These are set by default and whilst you can block or delete them by changing your browser settings, some functionality such as being able to log in to the website will not work if you do this. The necessary cookies set on this website are as follows:

Cookies that are not necessary to make the website work, but which enable additional functionality, can also be set. By default these cookies are disabled, but you can choose to enable them below: