We are always delighted to hear of our former pupils achieving success in the sporting world and have had news of 6 of our ex-pupils having great success recently. 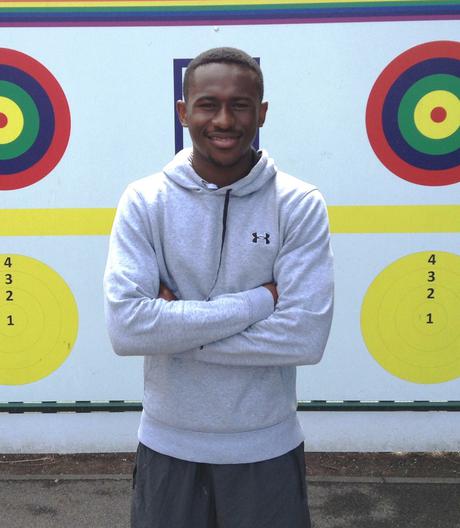 Since leaving Brettenham Jefferson joined a college football scheme, which allowed him to study A level and BTEC Sports. During this time he has also become a qualified FA Coach gaining level 1 and level 2 badges.

Jefferson has volunteered at Brettenham leading lunchtime clubs and assisting within P.E. lessons.

Jefferson is aspiring to attend university this year with a hope to continue his education in sport. 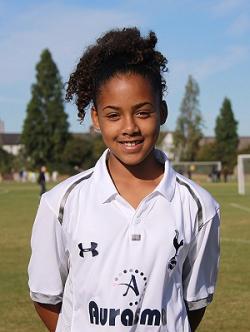 Ronnell has been called up for England Ladies U18 England College squad and been training recently at St George's Park. 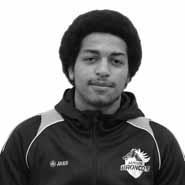 Daniel been given a scholarship for Rugby League Team London Broncos. Congratulations to him and we look forward to seeing his continued progress. 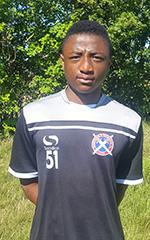 has recently taken up a scholarship at Dagenham and Redbridge. Congratulations to him also and we wish him every success. 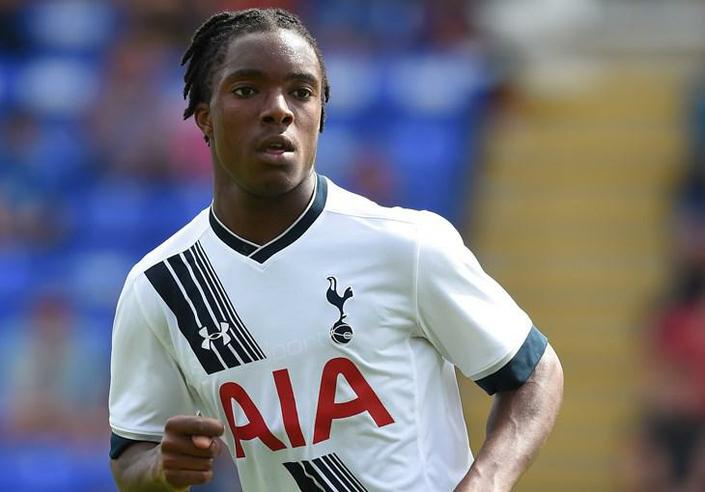 has been offered a scholarship with Tottenham Hotspur and has represented their Under-17 team. He has also represented England at Under-18 level, scoring on his debut against Portugal. This has resulted in him being part of the U17 World Cup squad . 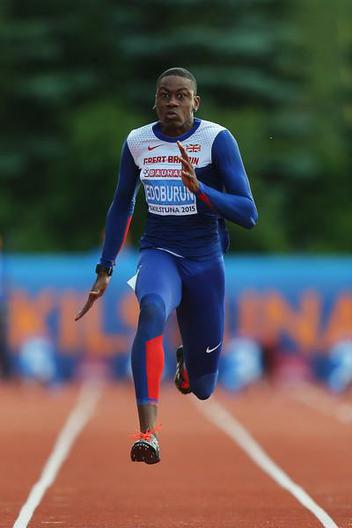 Ojie Edoburun came into Brettenham this week to talk to the KS2 children in our end of term assembly. He has recently run a personal best of 10.16 seconds for the 100m - a time which makes him the 4th fastest in the world this year for his age group. He is currently training in Doha with the aim of getting into the British Olympic squad for 2016.

Ojie has recently received sponsorship from Adidas and very kindly came in to donate kits for our Rugby Team - just in time for the Rugby World Cup work we will be doing next term! We thank him and Adidas for this generous donation and look forward to seeing our Tag Rugby team wearing these in future. 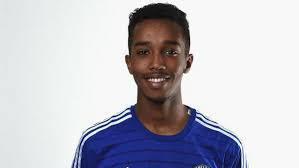 Mukhtar joined Chelsea Football Club  as an Under-11 from Leyton Orient and he is a box-to-box midfield player who can score brilliant goals, as demonstrated by a memorable strike from inside his own half against Real Madrid in the Under-16 Premier League Tournament in 2013/14

An adaptable player who has featured in defence at times throughout the age groups, he made his youth team debut as an Under-15 before going on to make 22 appearances and a UEFA Youth League debut in 2013/14. In his first season as a scholar, he was a regular for Joe Edwards’s side and scored a dozen goals from midfield. His good form was rewarded with an Under-21 debut towards the end of the campaign.

Mukhtar is also an England Under-17 international and signed his first professional contract in October 2014.

Unfortunately not the ones with chocolate chips.

Some cookies are necessary in order to make this website function correctly. These are set by default and whilst you can block or delete them by changing your browser settings, some functionality such as being able to log in to the website will not work if you do this. The necessary cookies set on this website are as follows:

Cookies that are not necessary to make the website work, but which enable additional functionality, can also be set. By default these cookies are disabled, but you can choose to enable them below: