Congratulations to the team after recently winning all of their cluster league matches, beating Raynam, Hazelbury and Bowes. We look forward to the next meet in the new year.

Our netball team played their first match against Hazelbury winning 9-1, a great start to the season.

Children who are gifted and talent in gymnastics were selected and represented the school in the Borough festivals. We entered the KS1 beginners, KS2 beginners and intermediate with a total of 15 children competing from Brettenham. All children performed to a high standard with KS1 coming 4th, KS2 beginners coming 4th and KS2 intermediates coming 2nd in their competition. Congratulations to all those who competed.

The football team have played two matches so far in their cluster league drawing both games. Fingers crossed for the next meet.

A big well done to all of our athletes that took part in the borough competition. The children have put in a lot of hard work leading up to the event and really developed in short and long distance running, hurdles and relays. Congratulations to the winners Year 6 Fatima, Year 5 Dejeane and Year 4 Apostle.

What a great effort from the Boccia team this year playing against Cuckoo Hall but unfortunately losing. The children showed great determination when competing and they should be proud of themselves.

Eight children from years 5 and 6 competed in the Borough Cross County at Forty Hall. They showed great stamina but unfortunately did not medal. Hopefully this experience will hold them in good stead for next year. 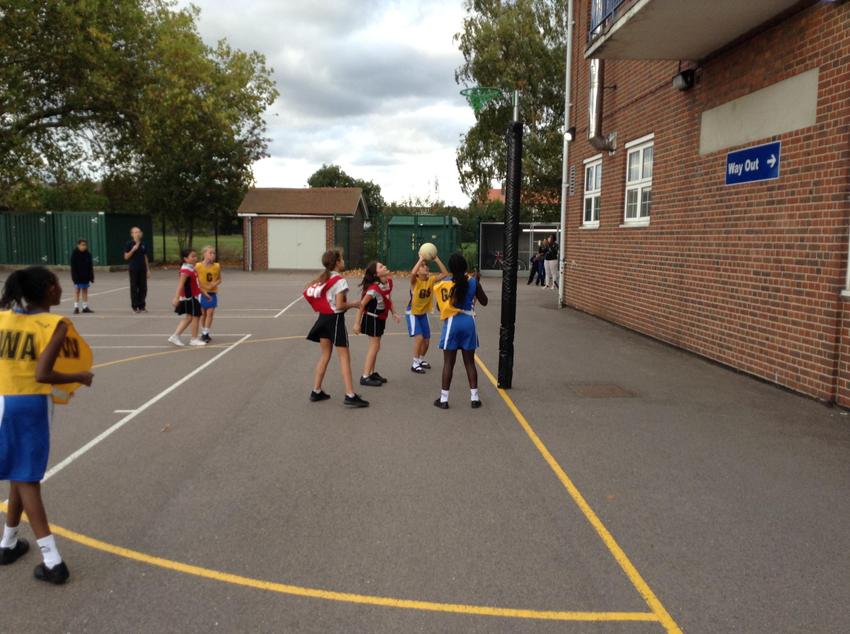 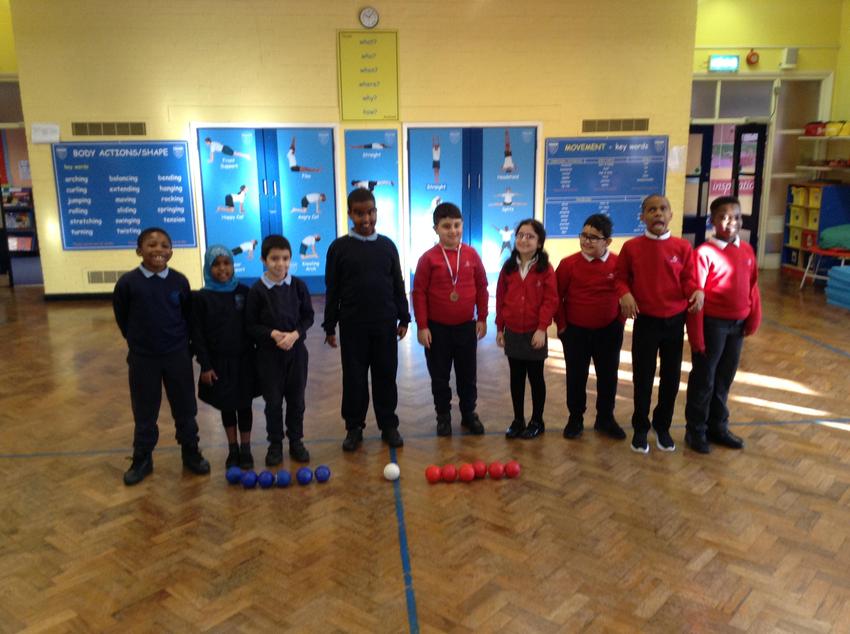 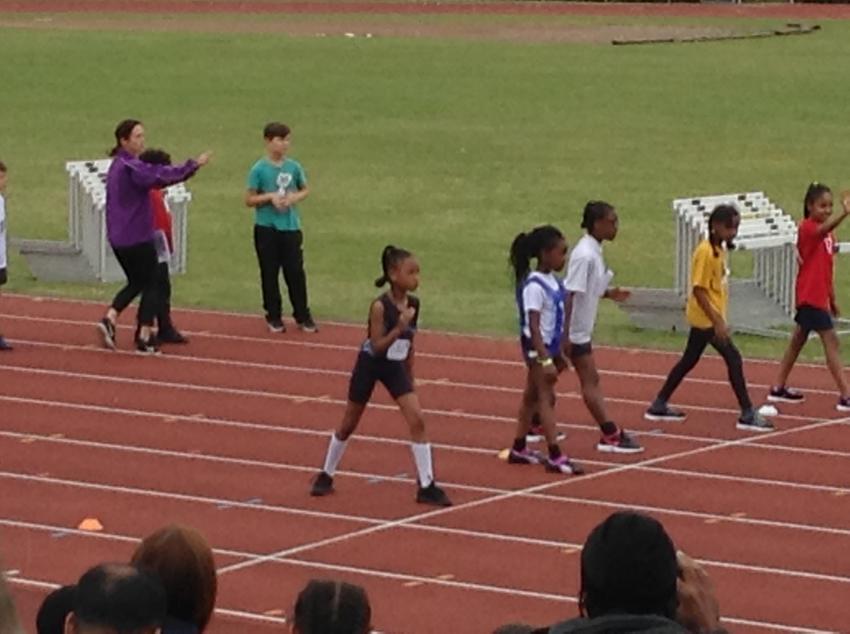 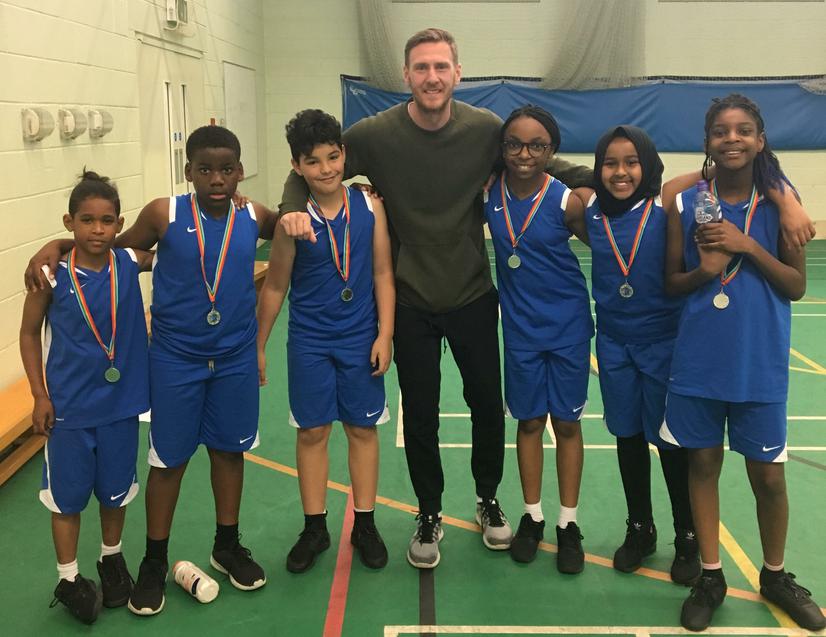